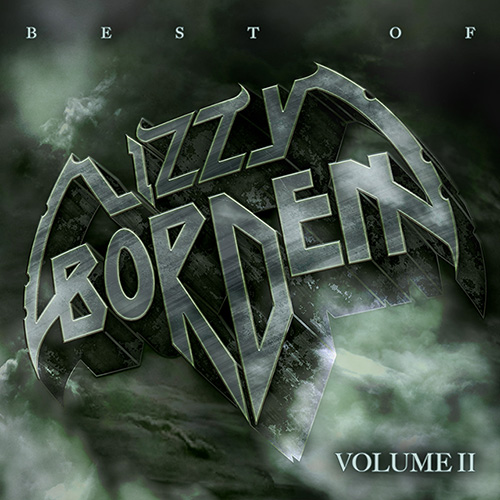 – October 29th, 2020 – After releasing My Midnight Things (his fifth Top 200 Billboard release) to critical acclaim in 2018, Lizzy Borden has been touring in support of it, joining the likes of Demons & Wizards and Týr on the road in North America last year, plus performing at stages around the world. Now, Lizzy Borden has announced a new greatest hits collection for […]